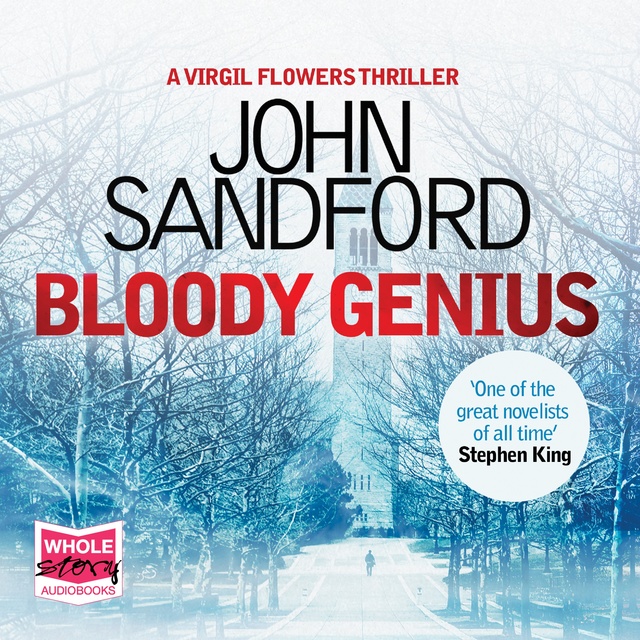 At the local state university, two feuding departments have faced off on the battleground of PC culture. Each carries their views to extremes that may seem absurd, but highly educated people of sound mind and good intentions can reasonably disagree, right?

Then someone winds up dead, and Virgil Flowers is brought in to investigate . . . and he soon comes to realise he's dealing with people who, on this one particular issue, are functionally crazy. Among this group of wildly impassioned, diametrically opposed zealots lurks a killer, and it will be up to Virgil to sort the murderer from the mere maniacs. 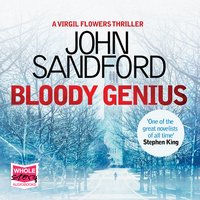