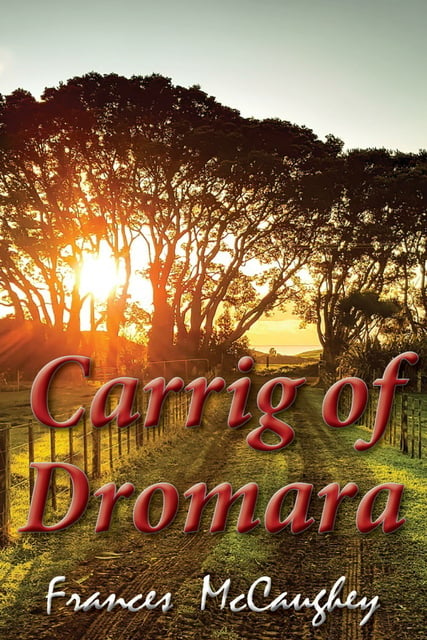 When Carrig Anderson was a young child his parents, Peter and Annie Anderson, brought him from Northern Ireland to New Zealand, where Peter had been offered a job on a farm north of Christchurch. The boy was never short of friends: his soft Irish accent and sense of humour made him popular in the district. He had the knack of making people laugh, while he held a sober expression himself.

While Carrig was at high school both his parents were killed on their way home from the city, in a head-on collision. Suddenly, being a lonely orphan, he was forced to reach out to other people, who strengthened him and gave him the courage to go on.

As time passed, he grew in strength and maturity, and with his newly acquired adoptive parents, who loved him like their own, and the new life he had created for them in turn, he found a happiness he never would have dreamed possible.