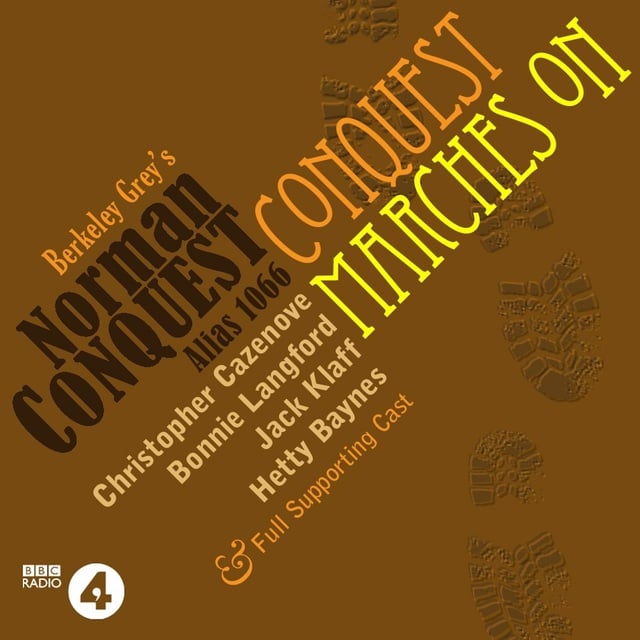 Norman Conquest is off to the theatre, when our fast talking, hard hitting adventurer finds himself accused of assaulting a pretty young lady on the underground. It’s only when our hero “1066” discovers that the young lady is the victim of a mysterious blackmailer known as “The Voice”, that he marches into yet another hell-for-leather action packed adventure in search of the baddies.

Jack Klaff as “The Voice” 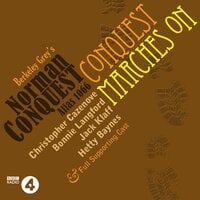