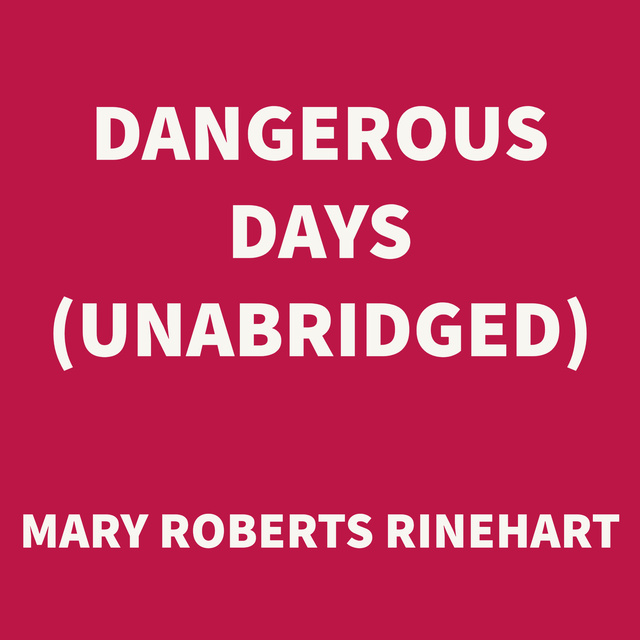 "Dangerous Days opens in a still neutral America, though within a year the country will have joined the European alliance against the Central Powers in the first world war. Clayton Spencer, a successful industrialist and owner of a munitions plant, finds himself facing several problems: not only anarchism and German sabotage, but also the prospect of a deteriorating marriage, and of a son who all too often shares his mother's frivolous and essentially self-concerned point of view. How far will America's entry into the war change such views? What will it mean for Spencer, for his family, and for his business?
(Summary by Nicholas Clifford)" 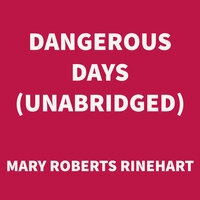