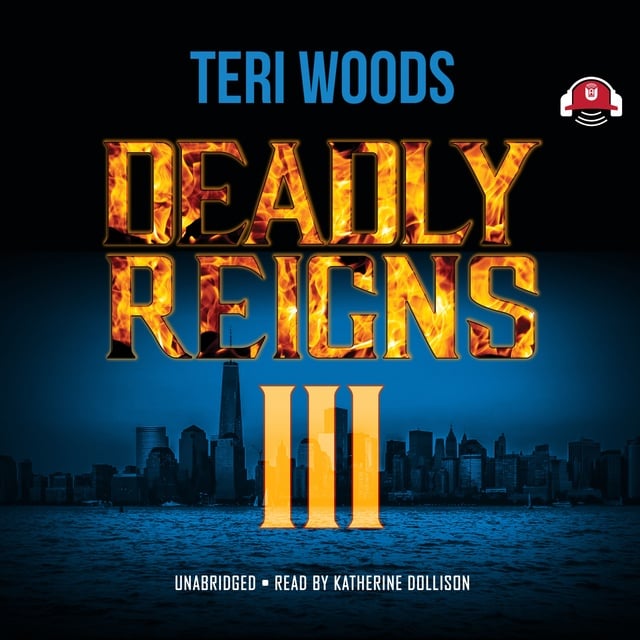 When a mafia hit on Dante puts his pregnant wife Angela on life support instead, the entire Reigns family unites to take revenge against the mobsters behind it.

The Old Ones seek revenge for the death of Don Marcellino Pancrazio and will wage a war against the Reigns family empire that will threaten the lives of everyone. Dante Reigns, Damian Reigns, and Princess Reigns are in their truest form and stand united as they fight to save their family and their empire. Will they survive one last battle? Or will they lose it all?

Deadly Reigns III will take you on a fast-paced thrill ride into the past, into the present, and into the future, leaving you hanging on the edge of your seat. Exhilarating from start to finish, Deadly Reigns III is a fabulous ending to a classic mob story. 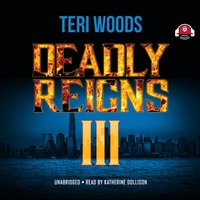