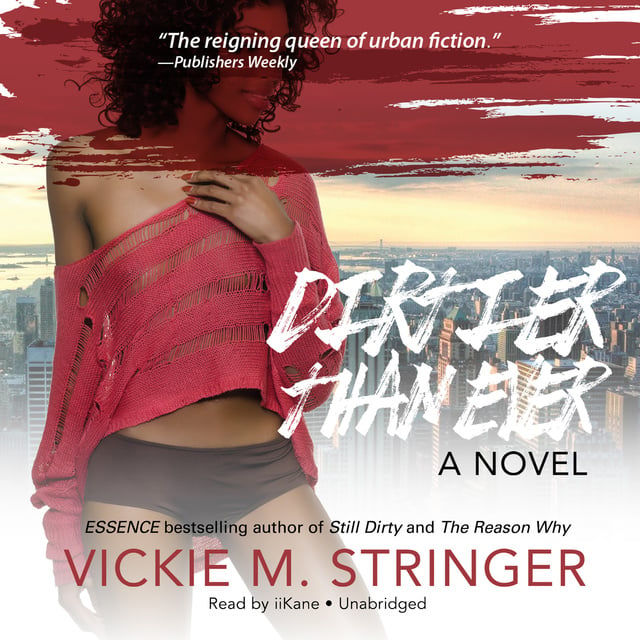 Q wished that Bacon had killed Red when he had the chance. Red knew Q’s career as a hustler was over, and he was counting on starting a new legit business with the money he had made. He had once believed Red when she promised that the money didn’t mean a thing and she would give it all up to be with him.

Bacon returns from prison and suddenly Q is left for dead. With Q out of the picture, Bacon now has Red to himself. His sights are set on being the top hustler with Red by his side. He believes Red has finally changed when she reveals the truth about her past.

But all comes to a head when the snooping detective Thomas suspects Red’s involvement in Q’s getting shot and the murder of Zeke, Q’s best friend. With two murders, a tumultuous love affair, and money on her mind, Red must make a decision: Does she turn over a new leaf or revisit her dirty ways of old?

Gritty, steamy, and intense, Stringer delivers another action-packed caper about a hustler in high heels who is Dirtier Than Ever. 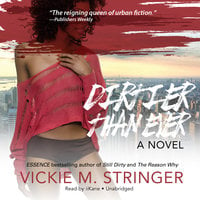