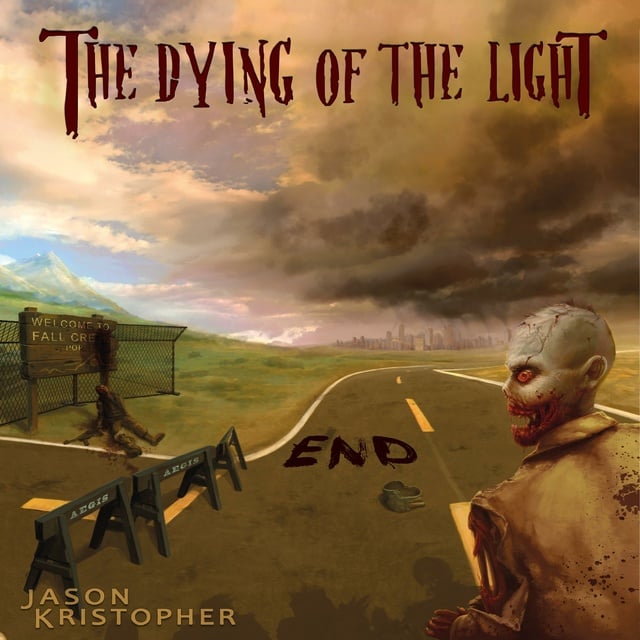 The United States military hides a secret: the completely real existence of one-bite-and-you're-dead zombies. An elite Special Forces unit has known they exist for over a hundred years, and has been quietly and expertly keeping the monsters at bay… until now.

The sole survivor of the massacre at Fall Creek joins this elite unit to combat the single greatest threat our world has ever known. Even as victories over the walkers mount, true evil still lurks in the hearts of men, and at the last, only a brave few may survive. 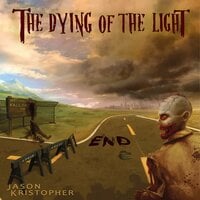