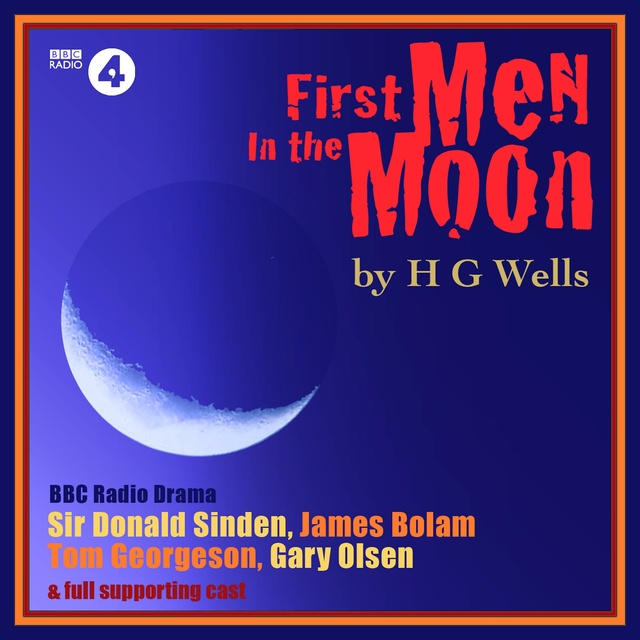 In this exciting adaptation of the novel by H.G.Wells set in 1900 we join the eccentric professor Cavor (Sir Donald Sinden) and the rakish free loading Charles Bedford (James Bolam) on their extraordinary journey to the moon in a huge metal sphere resplendent with drape curtains, gentleman’s arm chairs and brass fittings.

Once upon the moon’s surface they discover more than they bargained for - within the centre of the moon there is life! Taken prisoner by the calculating Selenites, our heroes and their crew are soon subjected to mind experiments and terror. Responding as they only know how, with violence, only one of our space travellers will return to earth!

Kerry Shale as the Selenites 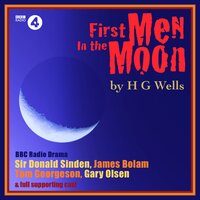