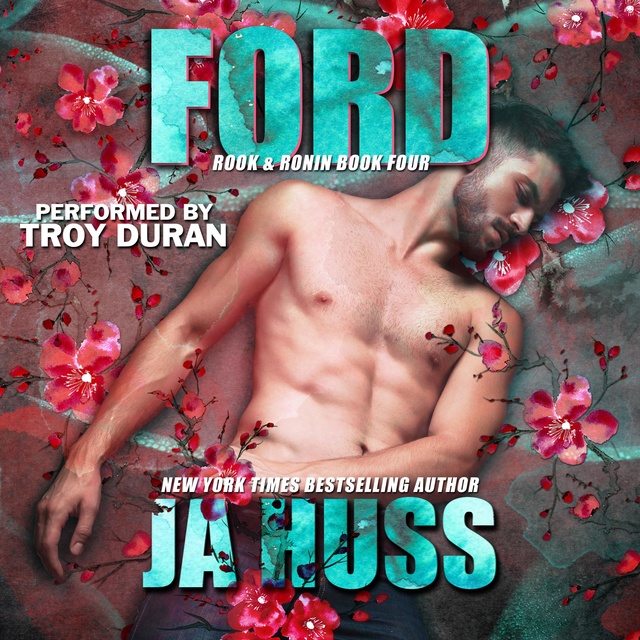 Ford Aston is not too picky about what he wants out of Christmas. He’s not into this holiday—like at all. He doesn’t do presents, or family dinners, or parties, or church.

He does pets. And he’s got one lined up for Christmas Eve. In fact, it’s the highlight of his day. And if he can get through drop-in visits, nosy twelve year olds, an inappropriate conversation with his best friend’s girlfriend, dinner with a family that’s not his, and a party at his mother’s house—well, he might just get home in time to enjoy himself with a stranger and make it all OK.

Ford Aston is known for many things. Being an emotionless, messed up bastard, a freakishly smart social outcast, and a cold, domineering master who keeps "pets" instead of girlfriends. And after Rook broke his heart, he plans to keep it that way.

Ashleigh is known for nothing, and that's exactly what she's got going for her. She's broke, stranded in the mountains with a three month old baby, and Ford Aston is screwing with her head.

And she plans to mess with his right back.

It's a coy game at first, filled with flirting, and innuendo--but Ford soon realizes something is not quite right with Ashleigh. In fact, something is seriously, seriously wrong and the closer they get to their final destination, the closer Ford gets to the truth.

One night of devastation, self-loathing, and emptiness turns into the best thing that ever happened to Ford Aston. But one day of in-your-face reality threatens Ashleigh's whole existence.

This is the Slack/Taut omnibus and contains both books (now collectively called FORD). It is a standalone spin off and book 4 in the Rook & Ronin series. 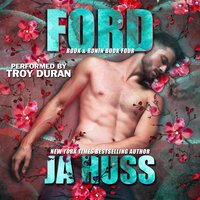