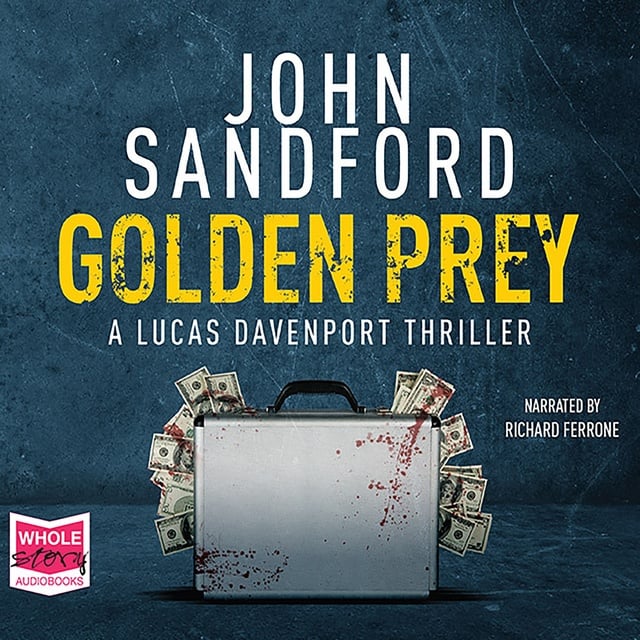 His job is to hunt down criminals. But he's about to become the hunted... Find out why Stephen King calls John Sandford 'one of the great novelists of all time'!

Lucas Davenport has a job with the U.S. Marshals Service - an unusual one. He gets to pick his own cases, whatever they are, and follow wherever they lead him.

And where they’ve led him this time is into real trouble.

A house at the center of a drug-smuggling ring is attacked and briefcases full of cash are stolen. But whoever took the money left something behind: five bodies, including that of a six-year-old girl. Davenport vows to track down the cash and find the killers. But he's not the only one on the hunt... the drug smugglers want their money back, and they've sent two assassins, including an infamous torturer known for her creative use of home-improvement tools, after Davenport.

It'll take every ounce of Davenport's predatory instinct to track down the killers and money before he becomes the prey.

'Rattles along... with lots of dry humour and plenty of action. It’s a book I really didn’t want to end. In my view it’s one of the best in the series' Andrew, Netgalley and GoodReads reviewer

'[Sandford is] a master of pacing & the story clips right along before the race to a satisfying finish' Sandy, GoodReads reviewer

'It's been several years since I have read one of Sandford's "Prey" novels. I'm happy to say that I picked the right one to jump back into the series. This was a highly enjoyable book, and I had a hard time putting it down' Randal, GoodReads reviewer

'An excellent story by a great, great writer. 10 of 10 stars' Tim, GoodReads reviewer

'This book is fantastic! I cannot wait to go back and catch the rest of the series' Dawn, GoodReads reviewer 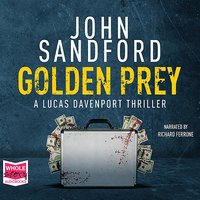