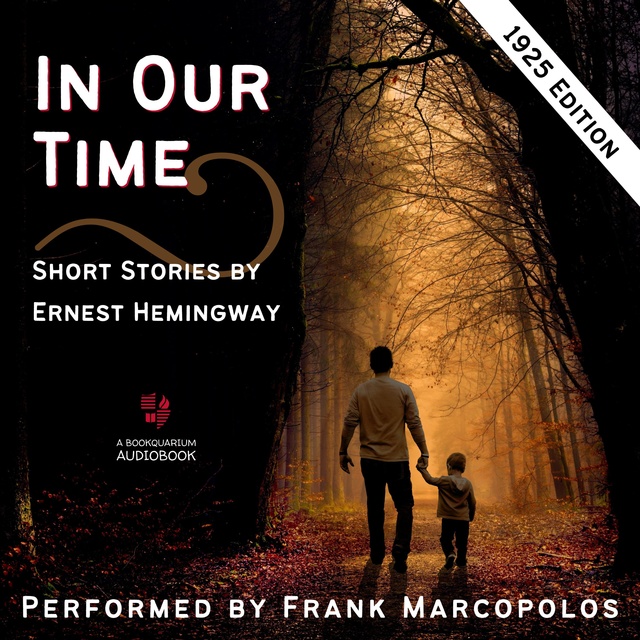 In Our Time is Ernest Hemingway's first collection of short stories. This, the 1925 edition, collects 14 short stories while omitting the 18 vignettes that are sometimes included in the written text. The stories' themes are of alienation, loss, grief, and separation. The collection is renowned for its use of spare language and its oblique descriptions of emotions through a style of writing known as the "theory of omission" or the "iceberg theory," which Hemingway popularized. This style of writing was a significant influence on fiction in the twentieth century.

The stories included are: Indian Camp, The Doctor and the Doctor's Wife, The End of Something, The Three-Day Blow, The Battler, A Very Short Story, Soldier's Home, The Revolutionist, Mr. and Mrs. Elliot, Cat in the Rain, Out of Season, Cross-Country Snow, My Old Man, and Big Two-Hearted River. 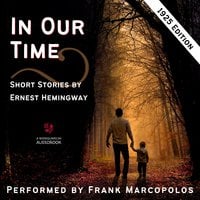