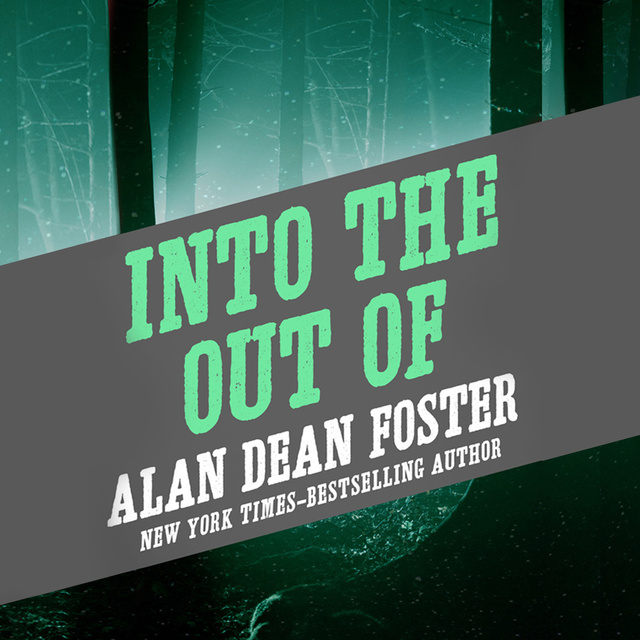 Into the Out of

Into the Out of

Earth is being invaded by the shetani-spirit creatures so small and stealthy that only one man knows about the increasing peril. The potential savior is an African elder named Olkeloki who is capable of fighting evil both in this world and the spirit one. But to be successful he must recruit the help of two others: government agent Joshua Oak and a feisty young woman named Merry Sharrow. Only the three of them can keep the shetani from destroying reality as we know it. 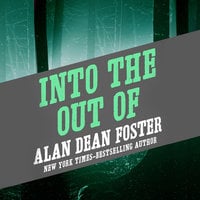