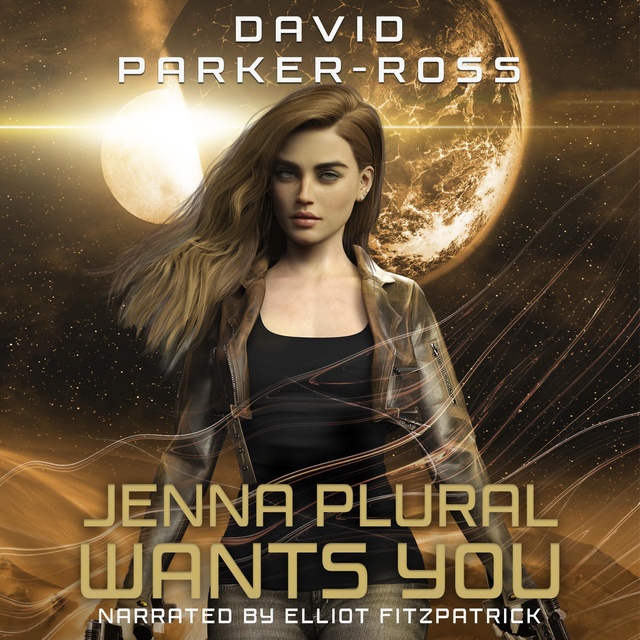 WILL YOU ANSWER HER CALL?

In a future where humankind has spread across the solar system, a war for resources rages on. Twenty years of war have taken their toll on the United States of America as it steadily loses ground and stands on the brink of defeat.

When Michael Phelkar is assigned as a goodwill ambassador by the British government, he finds himself part of Jenna Plural’s desperate mission to Phobos that may turn the tides of war back in America’s favor.

When Jenna learns of the United States' surrender, bringing an end to the war, she refuses to accept it. Determined to save her country, Jenna begins to rally the allied forces across the solar system to band together in a new guerrilla force to continue the fight… or die trying.

The Perceptions Saga is a unique step into the Sci-Fi Space Opera genre.

Each book in the saga is told from the first-person perspective of one of the leading characters.

The British diplomat, the Australian starship pilot, the rookie US marine…each with their own challenges, agendas, and goals.

Will you stay on Jenna’s side?

Will you join her in the fight back? 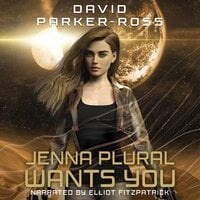