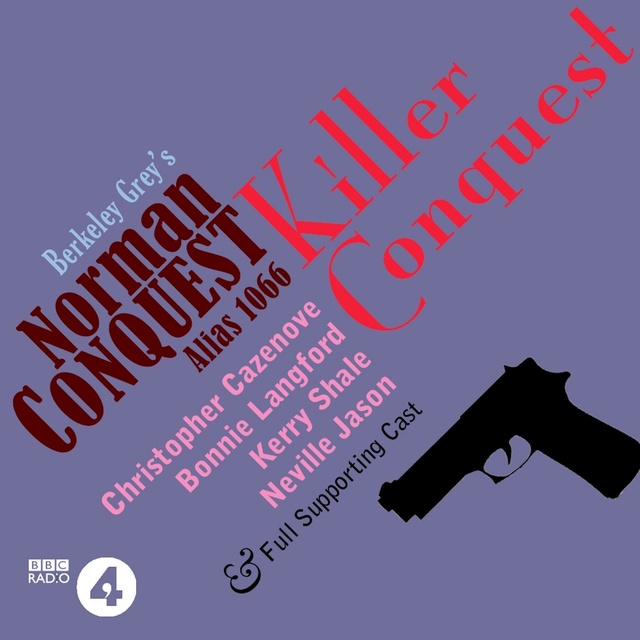 In Killer Conquest, the dashing hero with a nose for trouble and rake-hell disregard for danger returns in a breathless crime-smashing adventure. With his trademark ‘1066’ and his resourceful partner Pixie, he keeps up good cheer and marches on while he biffs the baddies. 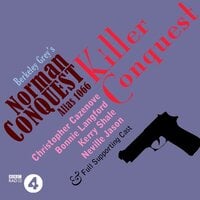