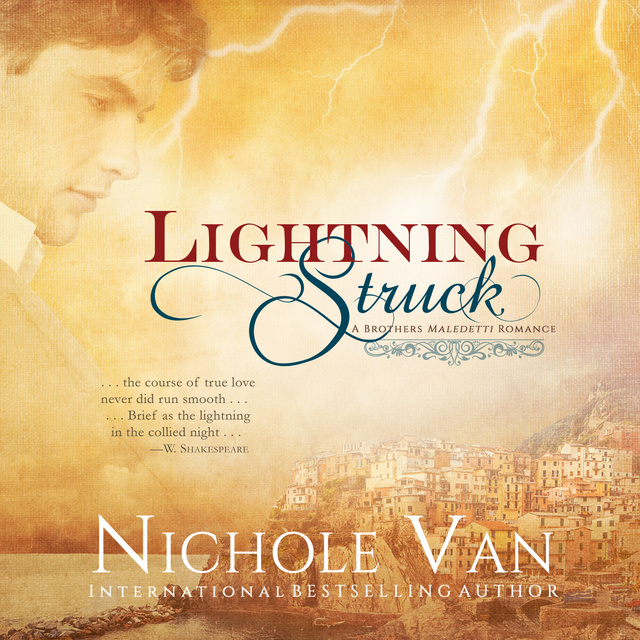 Jack Knight-Snow has had a bad year for losing things. So far he has lost a ship full of ancient treasure, his family, his friends, his title, his lands and money, his fiancé, the century into which he was born...oh, and his physical body. Worse, feisty Chiara D’Angelo might just finish the job and make him lose his mind.

For her part, Chiara simply wants to help Jack get his body back and move on with his life. She doesn’t want to like his snarky humor or his gorgeous eyes or the way he accepts her exactly as she is. She’s a hot mess when it comes to romantic relationships. Case in point...she’s developing feelings for a ghost.

But tackling the problem of Jack’s ghostliness is not straightforward. Soon, Jack and Chiara find themselves embroiled in a mystery which creates more questions about the D’Angelo brothers’ gifts of Second Sight.

Set against the backdrop of Tuscany, Italy, Jack and Chiara race to uncover answers about the past before becoming history themselves. 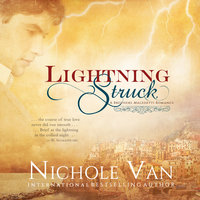