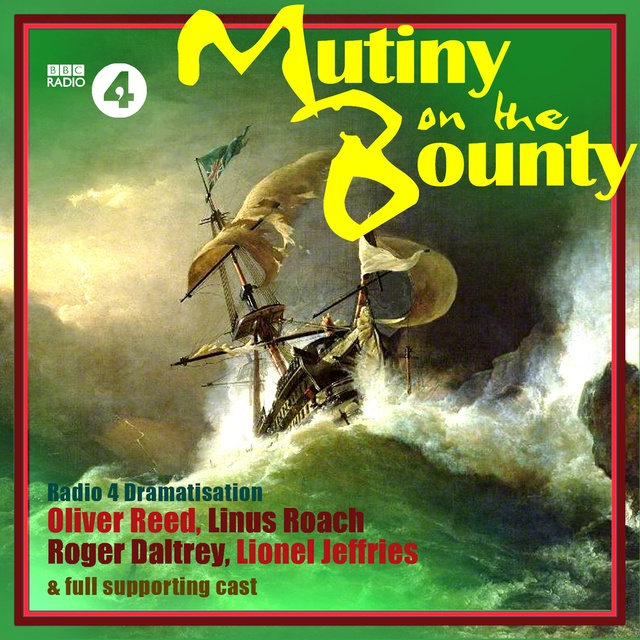 Mutiny on the Bounty is a gripping adventure of the high seas and a story of treachery and betrayal.

First broadcast on BBC Radio 4, this epic three-part serial tells the true story of Fletcher Christian’s dramatic mutiny against his tyrannical Captain and how Lieutenant Bligh when cast adrift in an open rowing boat with 18 loyal men makes an incredible voyage across 3,600 miles of hostile and uncharted seas to the Dutch East Indies, while Fletcher Christian and his fellow mutineers fight for survival on the battered and wind-swept island of Pitcairn.

“It is a very good production.” The Times

“Mutiny on the Bounty is a wonderful dramatisation and has a cast which includes Oliver Reed in splendid form as Captain Bligh.” Daily Express

“An atmospheric saga of mutiny on the high seas.” The Observer 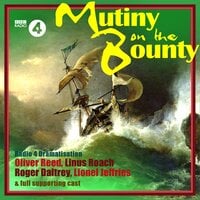