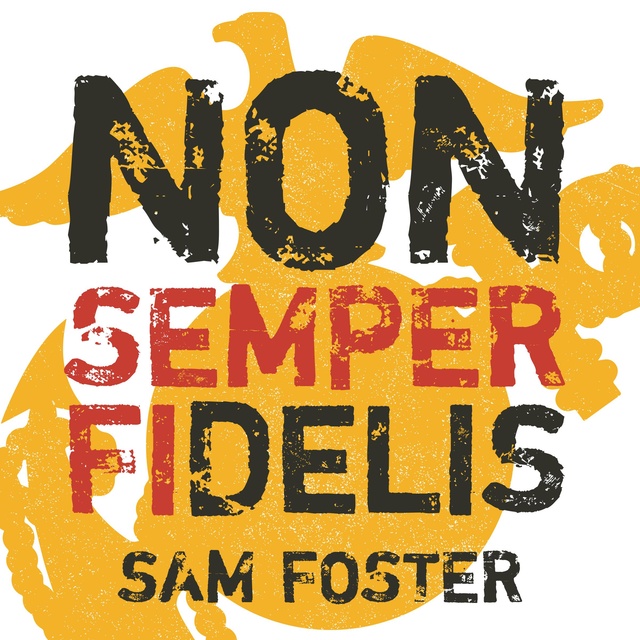 A racially charged novel about authority, loyalty, and the cost of morality.

Corporal William Buck is on leave in Memphis, visiting his mother, when Martin Luther King, Jr., is shot dead, and the city erupts in a race riot. Rather than leave his mother in the urban war zone, Corporal Buck chooses to become AWOL. When he eventually returns, he is willing to face discipline but refuses to tolerate the hateful taunts of a racist sergeant.

A novel charged with emotion and moral tensions, Non-Semper Fidelis is about a Marine attempting to survive the military code of the United States Marine Corps, while preserving a mind and morality of his own. 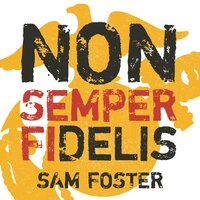