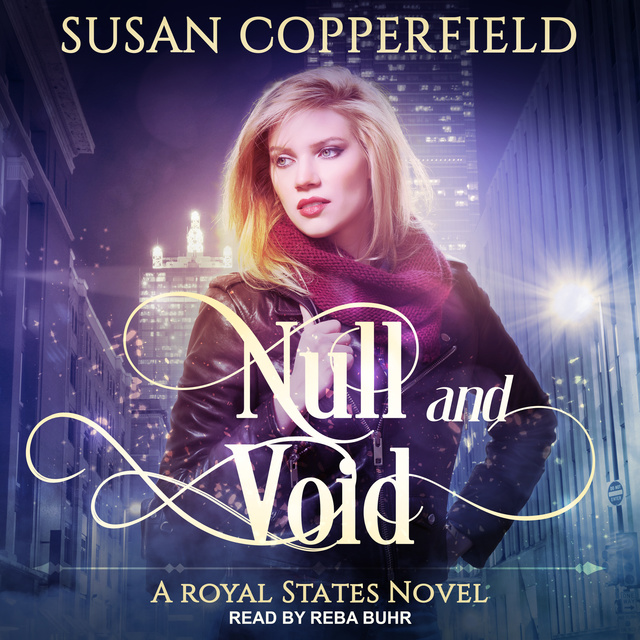 In the Royal States of America, magic rules all, but life-and love-always finds a way.

Born without magic, Mackenzie Little has few prospects. In a futile attempt to break her out of the null caste, her mother ropes her into participating in a charity auction, where anything can be bought with enough money.

She never expected her ex-boss, Dylan Mason, an elite with a love of driving her crazy, would buy her company. For a day, she's happy to live a fairy tale.

Nine months later, despite all their precautions, Mackenzie's little miracle is born.

Armed only with Texas pride and New York viciousness, Mackenzie fights through hell or high water to protect her tiny family of two from a society obsessed with magic.

The last thing she needs is to land in the middle of a mess doomed to make her, a null, the grand prize of a battle between royals. 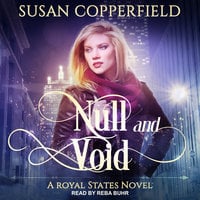