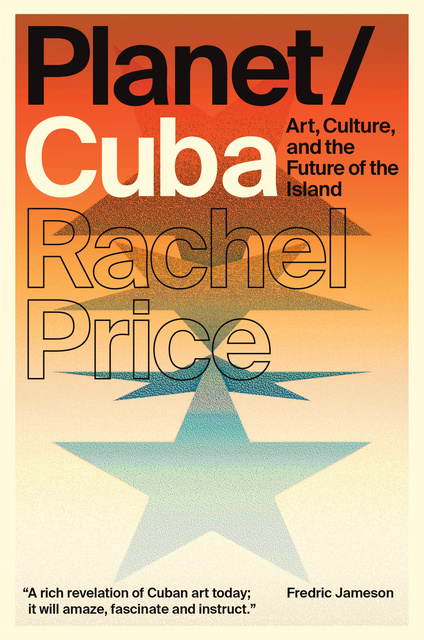 Transformations in Cuban art, literature and culture in the post-Fidel era

Cuba has been in a state of massive transformation over the past decade, with its historic resumption of diplomatic relations with the United States only the latest development. While the political leadership has changed direction, other forces have taken hold. The environment is under threat, and the culture feels the strain of new forms of consumption.

Planet/Cuba examines how art and literature have responded to a new moment, one both more globalized and less exceptional; more concerned with local quotidian worries than international alliances; more threatened by the depredations of planetary capitalism and climate change than by the vagaries of the nation’s government. Rachel Price examines a fascinating array of artists and writers who are tracing a new socio-cultural map of the island.