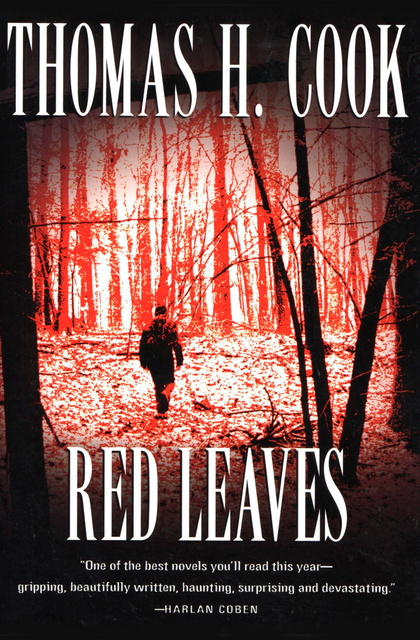 A father questions whether his son could be guilty of a terrible crime in this “gripping, beautifully written [and] devastating” thriller (Harlan Coben).

Eric Moore has reason to be happy. He has a prosperous business, comfortable home, and stable family life in a quiet town. Then, on an ordinary night, his teenage son, Keith, is asked to babysit Amy Giordano, the eight-year-old daughter of a neighboring family. The next morning Amy is missing.

Suddenly Eric is one of the stricken parents he has seen on television, professing faith in his child’s innocence. As the police investigation increasingly focuses on Keith, Eric must counsel his son, find him a lawyer, and protect him from the community’s steadily growing suspicion. Except that Eric is not so sure his son is innocent. And if Keith is not … and might do the same thing again … what then should a father do?

“The totally unexpected resolution is both shocking and perfectly apt. ” —Publishers Weekly