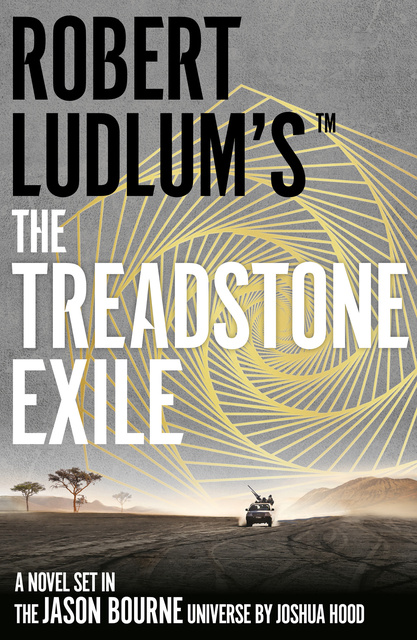 From the explosive world of Jason Bourne emerges a new hero.

Operation Treadstone made Jason Bourne, but he's not the only agent they trained.

Adam Hayes was moulded into a weapon by Treadstone, the black-ops CIA programme that turns government agents into nearly superhuman assassins. To atone for his sins, he's left that life behind and is working as a pilot bringing medical supplies to endangered communities in Africa. But during a charitable mission in Burkina Faso, his quiet life is upended, when his aircraft is attacked by extremists. With his plane damaged, Hayes is forced to make an emergency landing, only to find a hornet's nest of trouble waiting for him on the ground.

In order to get back in the air, Hayes agrees to transport a passenger – Zoe Cabot, the daughter of a tech baron – to a small coastal city. But what is supposed to be a simple job goes horribly wrong when Zoe is kidnapped right in front of his eyes. Determined to get her back, Hayes mounts a one-man rescue, but after being attacked from all sides, he realizes this is no ordinary kidnapping. Luckily for Zoe, Adam Hayes is no ordinary man and he'll stop at nothing to get her back – even if it means that his path to peace is littered with bodies.