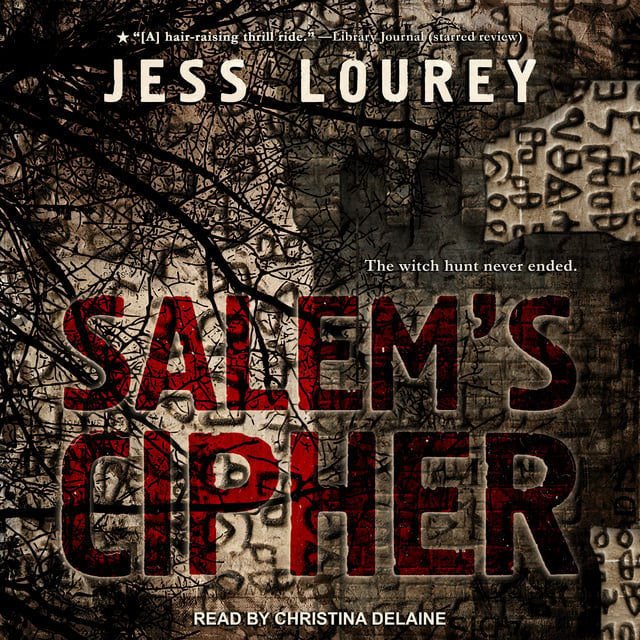 Salem Wiley is a genius cryptanalyst, courted by the world's top security agencies ever since her quantum computing breakthrough. She's also an agoraphobe shackled to a narrow routine since her father's suicide. When her intelligence work unexpectedly exposes a sinister plot to assassinate the country's first viable female presidential candidate, Salem finds herself both target and detective in a modern day witch hunt.

Drawn into a labyrinth of messages encrypted by Emily Dickinson and codes tucked inside the Beale Cipher a hundred years earlier, Salem begins to uncover the truth: an ancient and ruthless group is hell-bent on ruling the world, and only a select group of women stands in its way. 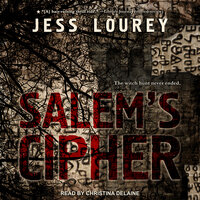