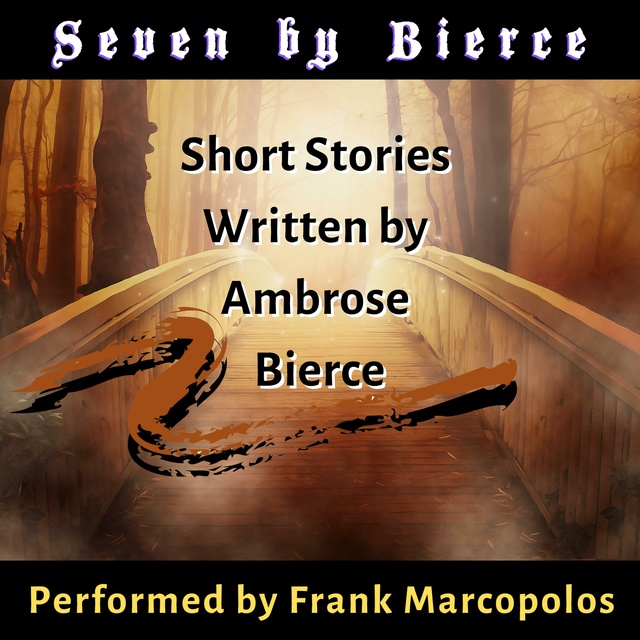 Ambrose Bierce (1842 - ?) was an American author best known for "The Devil's Dictionary." His acerbic wit earned him the nickname "Bitter Bierce." He died in mysterious circumstances circa 1914.

Frank Marcopolos (1972 -) founded "The Whirligig" literary magazine in 1999, which has been called "a landmark, demonstrating the power of the literary underground." One reviewer said that "you get this true lion-roaring sense that Editor Frank Marcopolos knows what he likes, and how to read, and how to publish, and he has guts, and eats insects on Wheaties with bleach." Frank's long-form fiction has been reviewed with such praise as "thorough-goingly entertaining" and "highly readable...recalls the style of Michael Chabon or John Irving. A literary gem that should not be missed." A broadcasting-school graduate, Frank's unique literary-audio work has been featured in movie trailers, scholastic environments, underground mixtapes, and on YouTube, with one of his audiobooks achieving over 100,000 "views" there. He lives in Pittsburgh, PA, without a dog, and records at The Bookquarium Recording Studio.

The following stories are included in this collection unabridged: 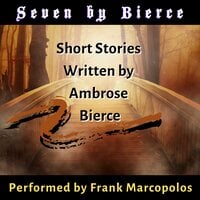