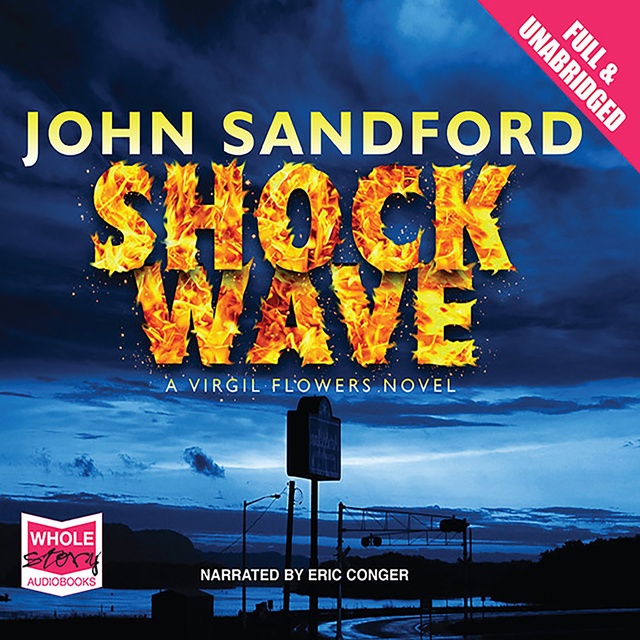 The superstore chain PyeMart has its sights set on a Minnesota river town, but two very angry groups want to stop it: local merchants, fearing for their businesses, and environmentalists, predicting ecological disaster. The protests don't seem to be slowing the project, though, until someone decides to take matters into his own hands.

The first bomb goes off on the top floor of PyeMart's headquarters. The second one explodes at the construction site itself. The blasts are meant to inflict maximum damage - and they do. Who's behind the bombs, and how far will they go? It's Virgil Flowers's job to find out . . . before more people get killed. 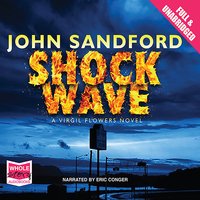