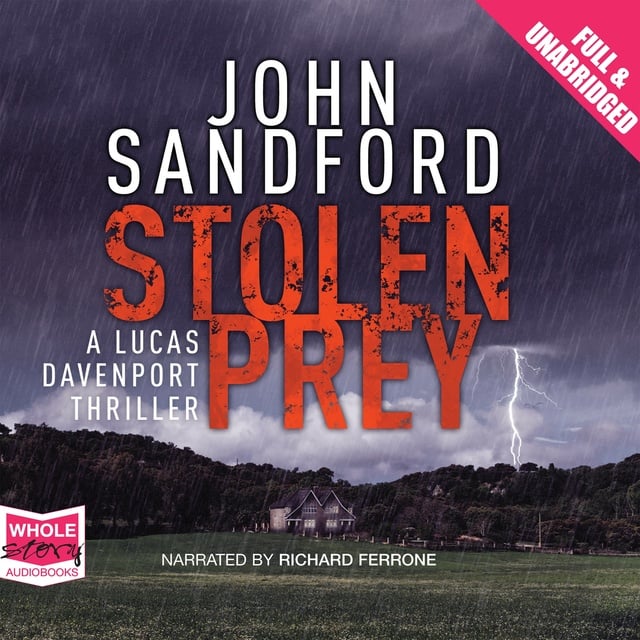 Lucas Davenport has seen many terrible murder scenes. This is one of the worst.

In the small Minnesota town of Deephaven, an entire family has been killed. There's something about the scene that pokes at Lucas's cop instincts - it looks an awful lot like the kind of scorched-earth retribution he's seen in drug killings sometimes. But this is an up-market town, and the husband was an executive at a big bank. It just doesn't seem to fit. Until it does. And where it leads Lucas will take him into the darkest nightmare of his life. 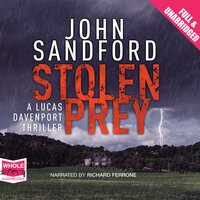