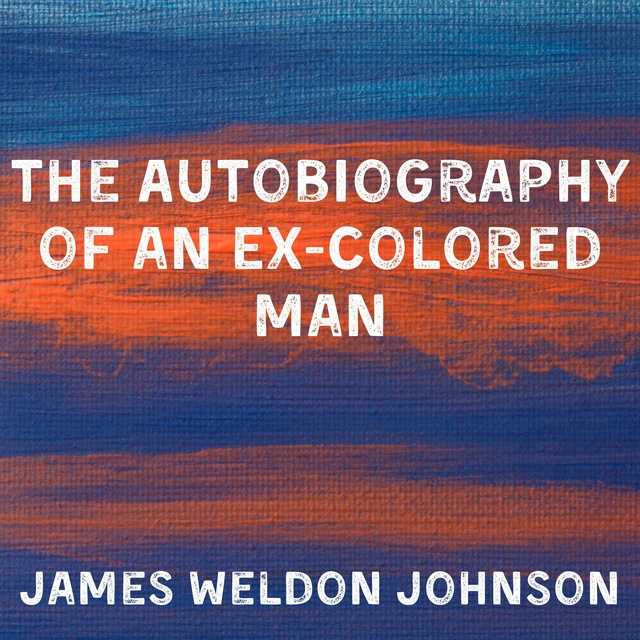 The Autobiography of an Ex-Colored Man

The Autobiography of an Ex-Colored Man

One of the most prominent African-Americans of his time, James Weldon Johnson (1871–1938) was a successful lawyer, educator, social reformer, songwriter, and critic. But it was as a poet and novelist that he achieved lasting fame.

Among his most famous works, The Autobiography of an Ex-Colored Man in many ways parallels Johnson's own remarkable life. First published in 1912, the novel relates, through an anonymous narrator, events in the life of an American of mixed ethnicity whose exceptional abilities and ambiguous appearance allow him unusual social mobility — from the rural South to the urban North and eventually to Europe.

A radical departure from earlier books by black authors, this pioneering work not only probes the psychological aspects of "passing for white" but also examines the American caste and class system. The human drama is powerful and revealing — from the narrator's persistent battles with personal demons to his firsthand observations of a Southern lynching and the mingling of races in New York's bohemian atmosphere at the turn of the century.

Revolutionary for its time, the Autobiography remains both an unrivaled example of black expression and a major contribution to American literature. 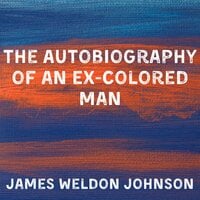