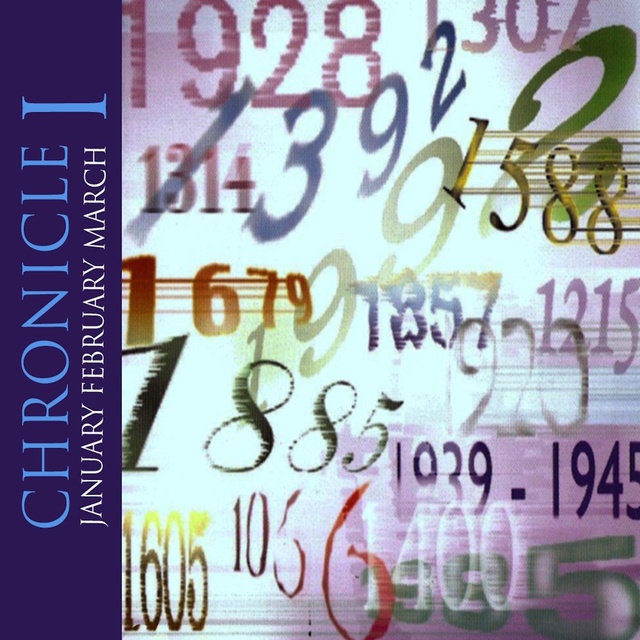 The Chronicle - Book One: A full-cast historical pageant performed in four parts

The Chronicle - Book One: A full-cast historical pageant performed in four parts

The Chronicle - BOOK ONE (January to March) 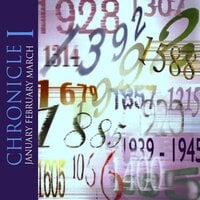