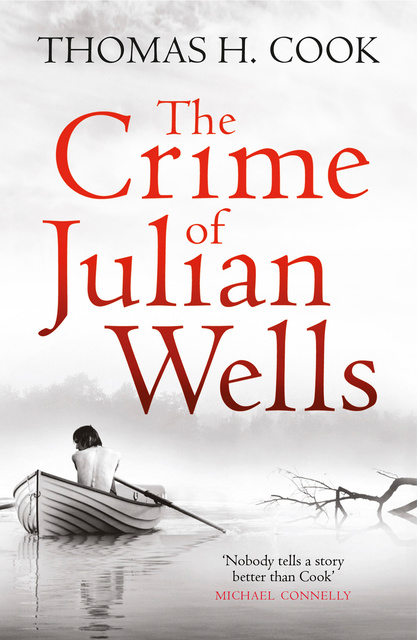 The Crime of Julian Wells

The Crime of Julian Wells

A famous writer is dead. Suicide? Punishment? Or Justice?

Julian Wells was a writer of dark non-fiction works that detailed some of the worst crimes of the 20th Century. Was it this exploration of man's inhumanity to man that caused him to take his own life?

When his body is found in a boat drifting in a pond in Montauk, New York, his best friend, the literary critic Philip Anders, begins to reread his work in order to prepare a eulogy. This rereading, along with other clues, convinces the critic that his friend has committed a terrible crime, and that it was as punishment for this crime that Wells took his own life.

Anders' investigation sparks an obsession with unravelling the mystery of the man he thought he knew. His journey towards understanding leads him from Paris to Budapest, spans four decades, and takes him deeper and deeper in to the heart of darkness that was Julian Wells...