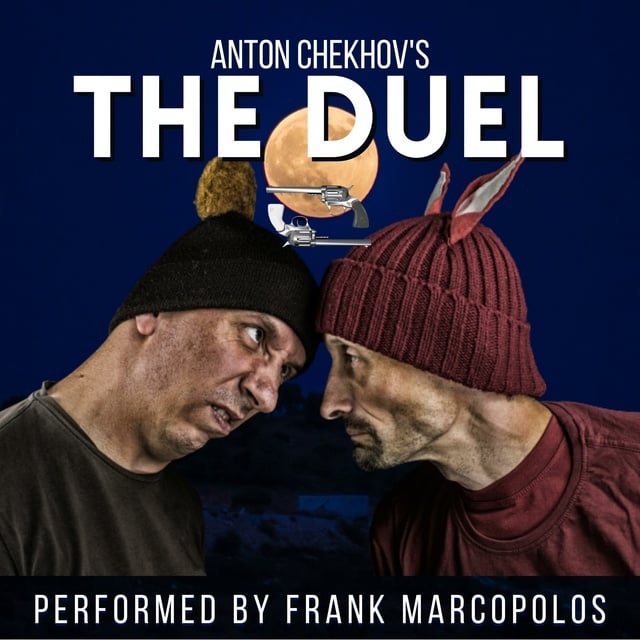 Anton Chekhov (1860-1904) is a Russian writer universally regarded as an all-time master. According to Mikhail Chekhov, while working upon "The Duel," Chekhov periodically met with the zoologist and writer Vladimir Wagner. The two men had extensive conversations, one of which was on the subject of the then-popular idea of "the right of the strong one," which became the basis of the philosophy of the main character of the story, named Von Koren, for whom Wagner apparently served as a basic template.

Frank Marcopolos is the in-house audiobook narrator for The Bookquarium, whose voice-work has garnered praise from listeners such as:

"You have the perfect reading voice It’s amazing!"

"My goodness! That's the best narration I have ever heard!"

"Pitch, pace, and power in your natural, conversational style... You're the best I've heard."

"Your voice is INCREDIBLE and the tone is quite captivating. Excellent reading. You're a lifesaver!"

"Bravo! Your voice is incredible and you really bring a ton of artistic energy to your readings. Thoroughly enjoyed this and love listening to your work!"

"I enjoyed your interpretation that you showed through your pauses, intonations, tones, etc. I prefer not to listen to any other audiobooks than yours. :)"

This story has been translated by Constance Garnett, and the translation and the text of the story are in the public domain. 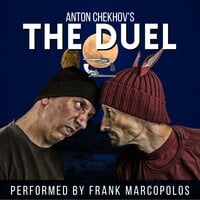