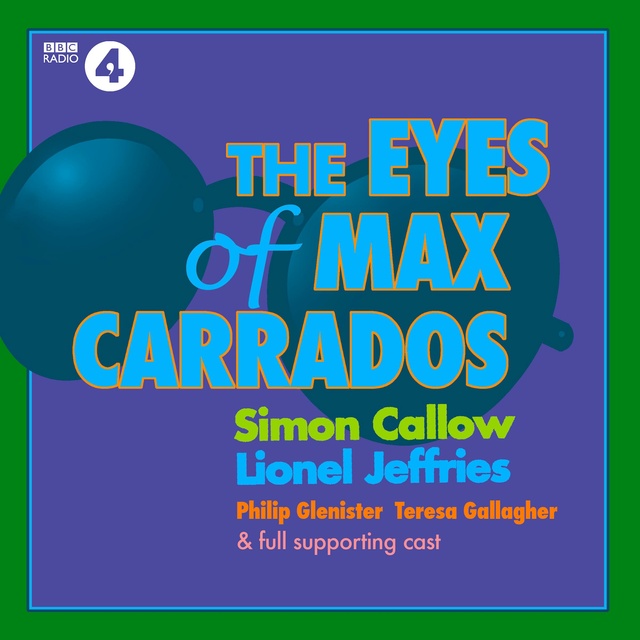 Meet Max Carrados, the celebrated blind detective who can read a newspaper headline with the touch of his fingers and shoot a villain by aiming at the sound of his beating heart. In The Eyes of Max Carrados, our hero discovers a story of murder, suicide and a desperate daughter’s quest to clear her father’s name.

“Bert Coules, Sherlock Holmes specialist, has adapted this story and is sensitive to the idiosyncratic Carrados with his instinctive sympathy for human weakness.” Sunday Times – Gillian Reynolds Choice

Based on a story by Ernest Bramah 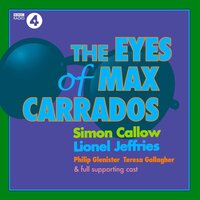