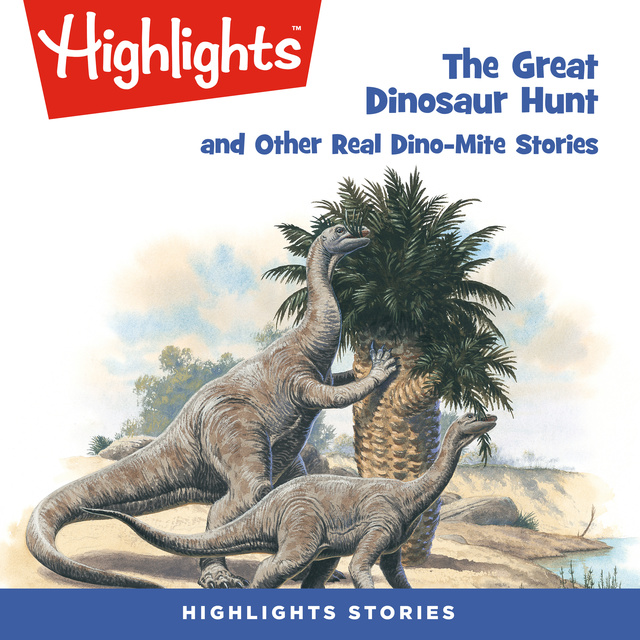 The Great Dinosaur Hunt and Other Dino-Mite Stories

The Great Dinosaur Hunt and Other Dino-Mite Stories

Dino tales! It took over 150 years to finally unravel the mystery surrounding this particular dinosaur. A man named Don gets his lifelong dream of having a dinosaur named after him. A scientist solves the mystery of a wounded Ice-Age creature. Fossil footprints lead to an important discovery. Stories by Dougal Dixon, Dino Don Lessem, Gail Jarrow, and Melissa Stewart. 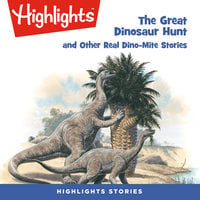