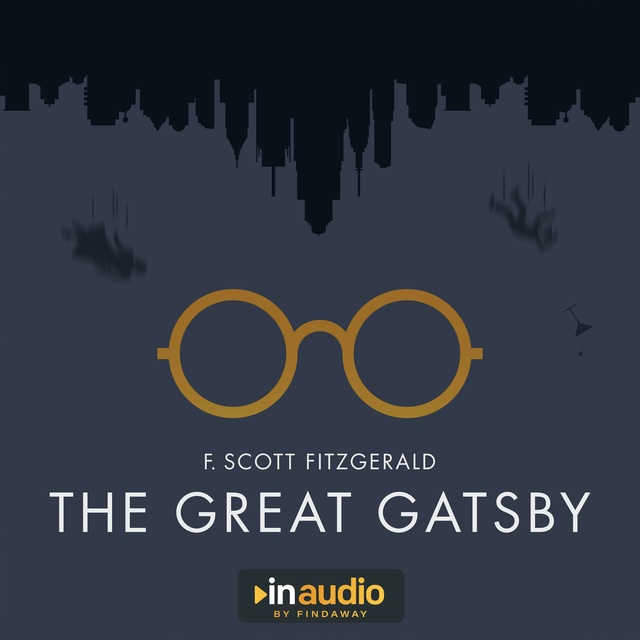 “In my younger and more vulnerable years my father gave me some advice that I've been turning over in my mind ever since.
"Whenever you feel like criticizing any one," he told me, "just remember that all the people in this world haven't had the advantages that you've had.”

In one of the most beloved works of 20th century literature, readers step into the decadent but tumultuous life of Nick Carraway, a young man looking to make his way in the bustling New York City business world. He soon meets Gatsby, his mysterious neighbor known for throwing extravagant galas in his gilded home. Jay Gatsby is a man of extravagant taste and has great wealth, but only wants what he can’t have – Daisy Buchanan, a flighty debutante married to an unfaithful husband.

What ensues is both a beautiful, heartbreaking story of love and desire, but also a critical examination of the values and vices of Jazz Age New York City. The extravagance, carelessness and greed of society give the characters all the thrills and adventure they could ask for, but are ultimately the cause of their downfall.

Despite The Great Gatsby initially being considered a failure, it was re-discovered in the 1940s, and has become a staple of American literature. Regarded as one of the most important works of the modernist literary movement, and is F. Scott Fitzgerald’s most well-known novel. It has been adapted countless times for nearly every creative medium, and is commonly referred to as “the Great American novel.” 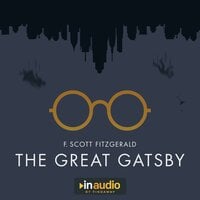