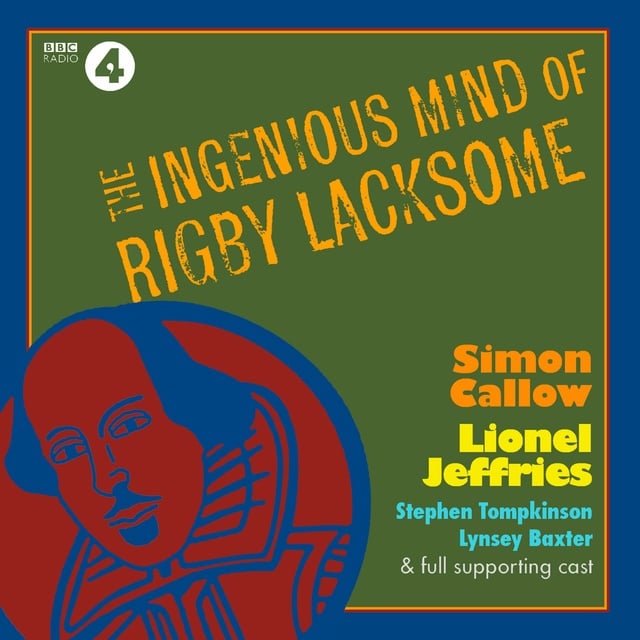 Max Carrados, the celebrated blind detective is lured to Stratford upon Avon following an explosion by a band of determined suffragettes. Faced with the ingenious mind of Mr Rigby Lacksome, Max and his trusty servant Parkinson must solve the riddle of the missing body of William Shakespeare

“In no other play will you hear that Shakespeare went by train from Stratford-upon-Avon to Paddington. Not all of the Bard though. Just his bones... In Sue Rodwell's enjoyable dramatisation, everybody including a cockney manservant, quotes Shakespeare at the drop of a hat.” The Times 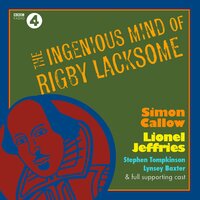