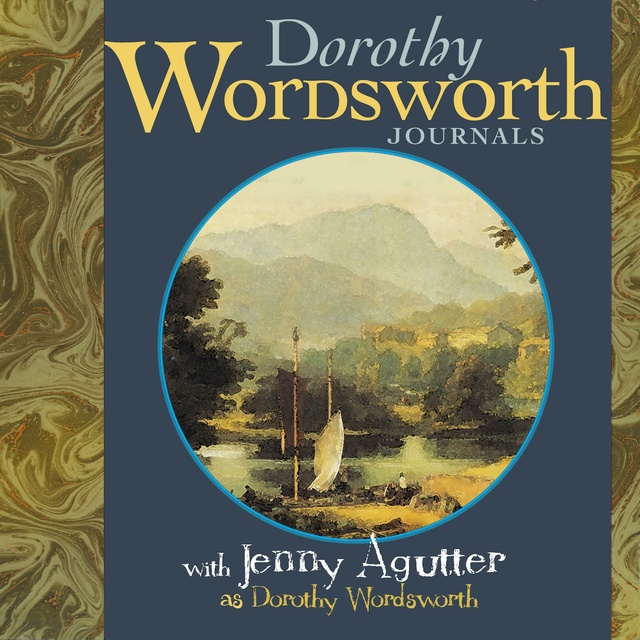 The Journals of Dorothy Wordsworth: Performed by JENNY AGUTTER OBE in a dramatised setting

The Journals of Dorothy Wordsworth: Performed by JENNY AGUTTER OBE in a dramatised setting

“The English countryside at the end of the 18th century is brought almost photographically before us and Jenny Agutter brings her splendidly to life.” Good Book Guide

“...Her prose and obvious love of nature rival her brother’s poetic interpretations... should appeal to poetry and nature lovers alike.” Talking Business

Born in Cockermouth in 1771, Dorothy was one year younger than her brother William. They lived at Dove Cottage in Grasmere from 1799, moving eventually to Rydal Mount in 1813, where they were to live together until the poet’s death in 1850. Dorothy herself was to live until 1855. ‘She gave me eyes, she gave me ears,’ said her brother William, acknowledging the important contribution his sister made to his poetry, as both he and Coleridge drew heavily on the simple yet beautiful material these journals were to provide. 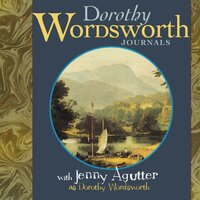