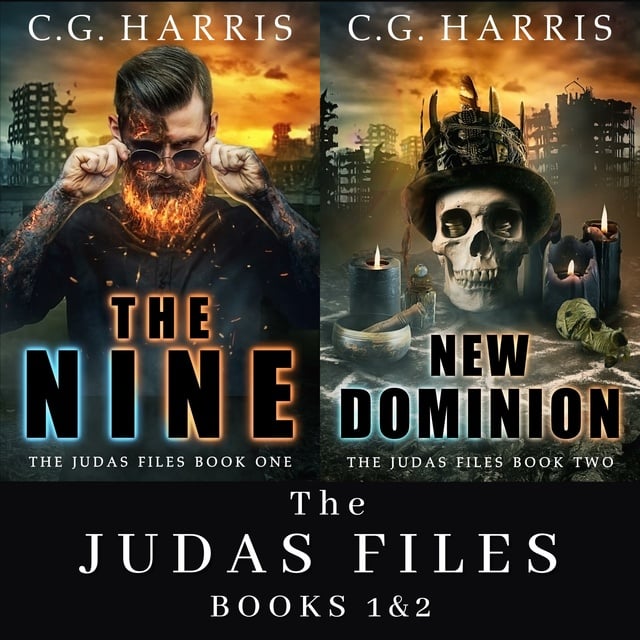 Hell is not what you think ... It’s bone-chilling.

Gabe is a good guy making the best of eternity in a place not known for its hospitality — until he is recruited by Judas Iscariot (yes, that Judas) to join a sect of double agents dedicated to sabotaging the mayhem being released on Earth.

Armed with a skill set of irritating quips and zero knowledge of the modern world, Gabe must figure out how to work with his beautiful, tough-as-nails partner without botching the mission or revealing his true identity.

If this unlikely hero can’t figure it out before disaster strikes, facing the wrath of Hell will be the least of his worries …

Ghostly brawls, voodoo magic and a manhunt for a power-hungry dead guy. What did you do today?

Underworld double agent Gabe Gantry can’t stop screwing up. And why can’t he have a cool Topside superpower like his partner Alex?

Trying to commit covert good deeds from inside Hell is a devilishly tricky balancing act and the scales have just tipped.

Being a secret agent in the Underworld is never simple, but a gig that doesn’t involve preventing the next apocalypse is suspiciously non-Satanic. But Gabe knows better. There has to be a catch.

All he has to do is uncover the truth, fend off murderous ghosts, save a young genius and do it all without colossal screw ups or giving away his secret. No problem!

"A great Hell-based romp in the style of Sandman Slim meets the X-Files, this well-paced supernatural adventure weaves a variety of story threads into a colorful tapestry that will leave the reader both satisfied and ready for more." 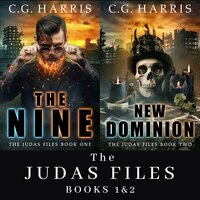