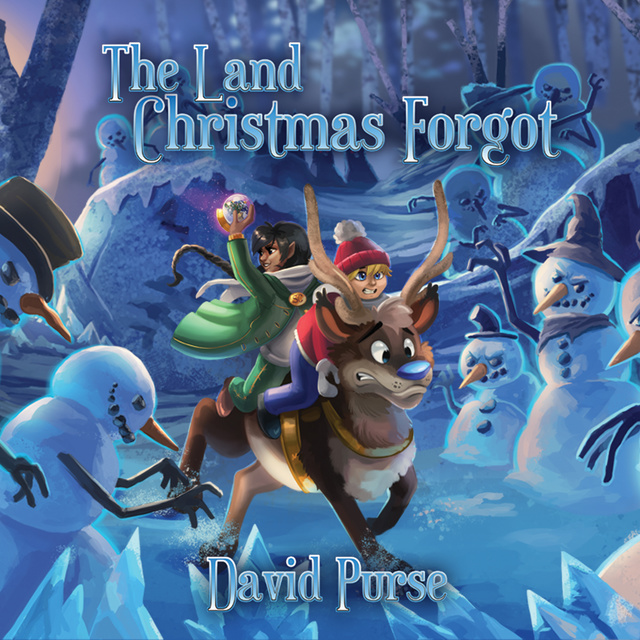 When eleven-year-old Stefan tells his little brother on Christmas Eve that Santa isn’t real, he totally expects to be grounded. What he doesn’t expect is for his name to land at the top of the Naughty List and for a demon named Krampus to creep down his chimney.

Narrowly escaping an attack from Krampus, Stefan falls into The Land Christmas Forgot—a dark place where wolves are made of shadow and evil snowmen roam the forests. There, Stefan meets a warrior Christmas elf who confirms three things. One, he isn’t having some creepy nightmare. Two, Santa is, in fact, real. And three, Krampus plans on using Stefan and the other Naughty List kids to destroy Christmas once and for all.

Talk about a crappy Christmas present.

With the help of the warrior elf and a famous reindeer—yes that famous reindeer—Stefan realizes the extent of his wrongdoings and wants nothing more than to get back home so he can make things right with his little brother. With no other way out, Stefan must find a way to defeat Krampus and his army of minions before it’s too late and Christmas is destroyed. But getting home won’t be easy, and Krampus has a powerful magic that could cover the world in darkness forever. 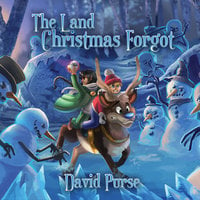