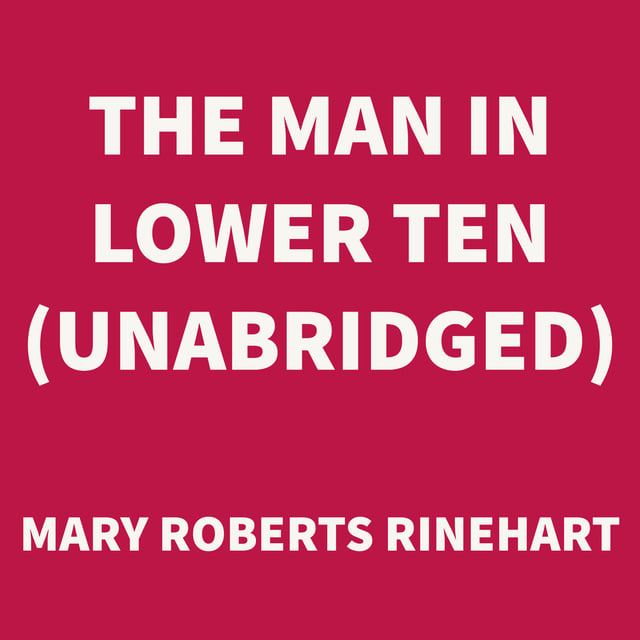 The Man in Lower Ten

The Man in Lower Ten

Someone had to take the bank notes to Pittsburgh and take a statement from John Gilmore confirming that they were indeed forged. It was McKnight's turn to go, but he was bagging off because he wanted to spend the weekend visiting Alison West in Richmond. And so his law partner, Lawrence Blakeley, is left with no choice but to make the trip himself. All goes well at first, but on the train home, Blakeley wakes to find that the notes, along with his clothes, are missing from his sleeping berth. It was an eventful night. In addition to the theft, there's been a murder in the berth across, and when the weapon is found under Blakeley's pillow, he becomes one of the prime suspects. (Summary by MaryAnn) 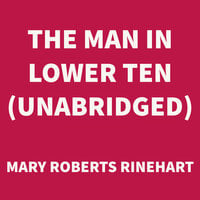