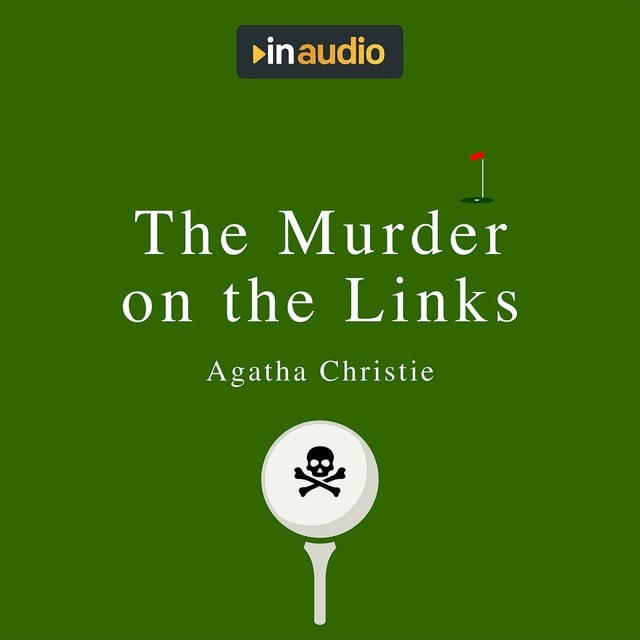 The Murder on the Links

The Murder on the Links

“Man is an unoriginal animal. Unoriginal within the law in his daily respectable life, equally unoriginal outside the law. If a man commits a crime, any other crime he commits will resemble it closely.”

Hercule Poirot is the greatest detective in the world and has the uncanny ability to solve complex cases with only small clues and details to follow. Poirot and his companion Arthur Hastings travel to meet with a client in France, but upon arriving learn that he was murdered just the evening before. He had been hastily buried in a golf course after being murdered, and very few clues exist to explain what may have happened.

Poirot sets about investigating the mystery, uncovering evidence of illicit affairs between people of interest in the case, evidence of other dastardly crimes, and finds reasons to suspect many of the people in his client’s life. He even turns to history and studies similar cases with similar motivations to further understand the tangled web of intrigue surrounding the situation, but with every step, the mystery seems to get more complicated.

Like every Hercule Poirot mystery, The Murder on the Links is a twisting and exciting unraveling of clues that is sure to keep you guessing until the final moments. This mystery is the second to include Hercule Poirot and one of Agatha Christie’s masterpieces. The novel billed as “a godsend to hardened readers of fiction” by the Illustrated London News upon its publication. 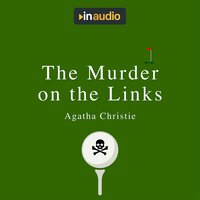