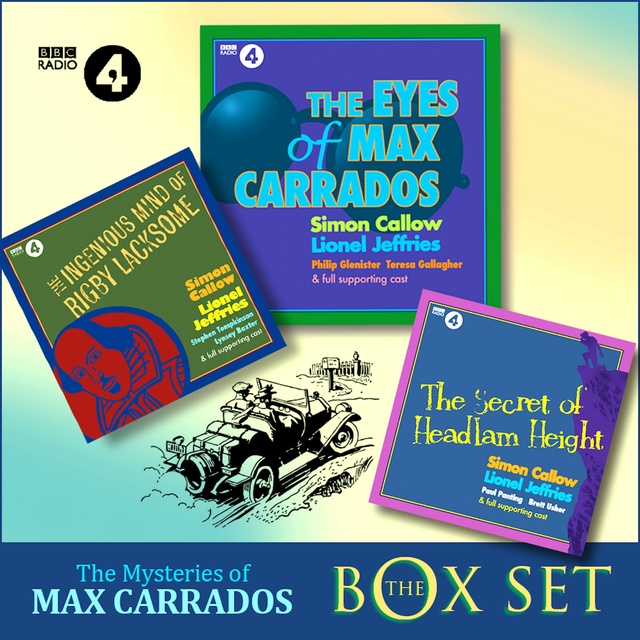 A collection of three thrilling mysteries, set during the Golden Age of Detective Fiction, where every story promises a 'Thousand Thrills!', with ingenious plots, full of twists and surprises, driven along with exciting action and tongue in cheek humour.

Our blind hero, Max Carrados, who can read a newspaper headline with the touch of his fingers and shoot a villain by aiming at the sound of his beating heart is joined by his trusty servant Parkinson (his 'eyes') in 3 episodes from the popular BBC Radio drama series 'Thriller Playhouse'. 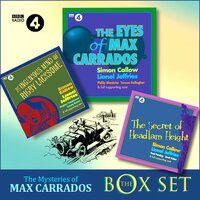