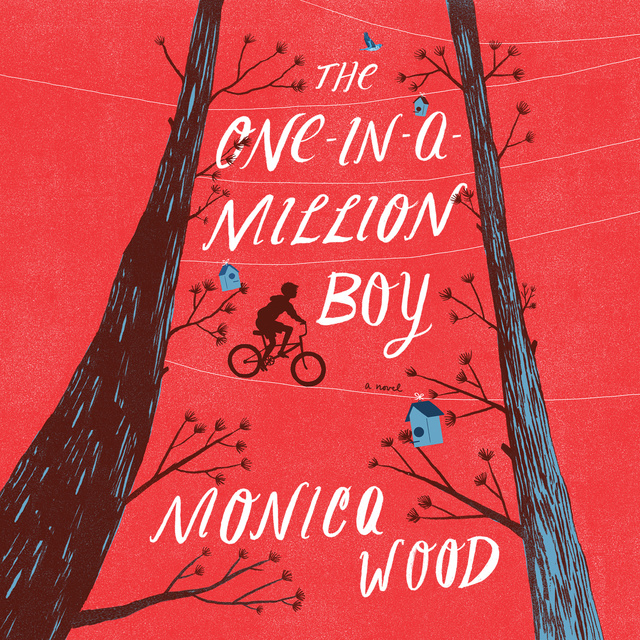 For years, guitarist Quinn Porter has been on the road, chasing gig after gig, largely absent to his twice-ex-wife Belle and their odd, Guinness records-obsessed son. When the boy dies suddenly, Quinn seeks forgiveness for his paternal shortcomings by completing the requirements for one of his son's unfinished Boy Scout badges. For seven Saturdays, Quinn does yard work for Ona Vitkus, the spry 104-year-old Lithuanian immigrant the boy had visited weekly. Quinn soon discovers that the boy had talked Ona into gunning for the world record for Oldest Licensed Driver. Despite himself, Quinn picks up where the boy left off, forging a friendship with Ona that allows him to know the son he never understood. 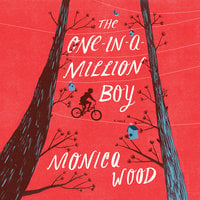