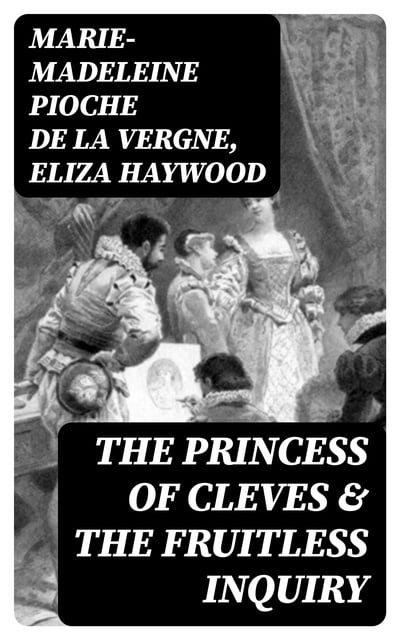 The Princess of Cleves & The Fruitless Inquiry

The Princess of Cleves & The Fruitless Inquiry

Grandeur and gallantry never appeared with more luster in France, than in the last years of Henry the Second's reign. This Prince was amorous and handsome, and though his passion for Diana of Poitiers Duchess of Valentinois, was of above twenty years standing, it was not the less violent, nor did he give less distinguishing proof of it. As he was happily turned to excel in bodily exercises, he took a particular delight in them, such as hunting, tennis, running at the ring, and the like diversions. Madam de Valentinois gave spirit to all entertainments of this sort, and appeared at them with grace and beauty equal to that of her grand-daughter, Madam de la Marke, who was then unmarried; the Queen's presence seemed to authorize hers. The Queen was handsome, though not young; she loved grandeur, magnificence and pleasure; she was married to the King while he was Duke of Orleans, during the life of his elder brother the Dauphin, a prince whose great qualities promised in him a worthy successor of his father Francis the First.