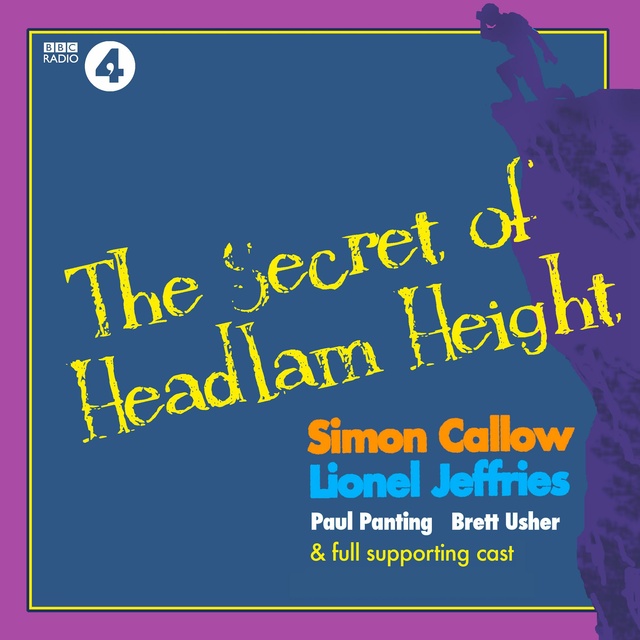 As the First world War rapidly approaches, we arrive in a sleepy south coast town where Max Carrados, the celebrated blind detective, is soon investigating the sudden death of the local museum curator. All is not as it seems, as our blind hero finds himself on the cliff top in a duel to the death with the ruthless German spymaster who is the one who knows The Secret of Headlam Height.

Based on a story by Ernest Bramah 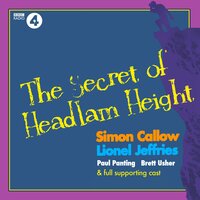