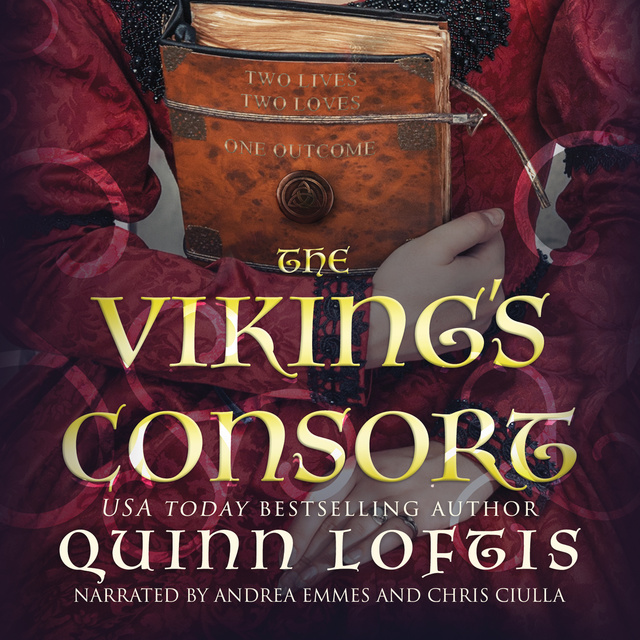 Allete Auvray isn’t just heir to the English throne. Since marrying her beloved Viking fiancé, Jarl Torben, she’s also the new queen of his clan, fulfilling a prophecy made by the clan’s former Oracle who bespoke of a foreign bride who would lead their people and unite the Northerners. But life isn’t about courtesans and ballroom finery. It’s about leading a ferocious clan of Vikings into battle, and Allete can’t do that unless she completely becomes one of them—a shieldmaiden of Clan Hakon. With war against her former fiancé, King Cathal, on the horizon, Allete will sacrifice everything to ensure she’s up to the task of leading her clan to victory. But will she be able to do enough to earn the respect of her sisters-in-arms? Allete’s sister, Dayna, is in the hands of a witch, her well-being unknown. Cathal has his armies at the ready, and Allete and Torben know they don't stand a chance on their own. To make matters worse, Brant, Torben's right-hand man and the Viking who has laid claim to Dayna's heart, is holding onto his sanity by a thread—fighting the urge to go after Dayna with or without an army behind him. With everything to lose, Allete and Torben must hold onto each other as they fight to save her sister and bring Cathal down once and for all. 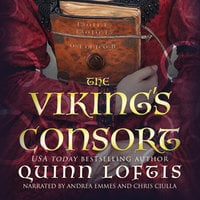