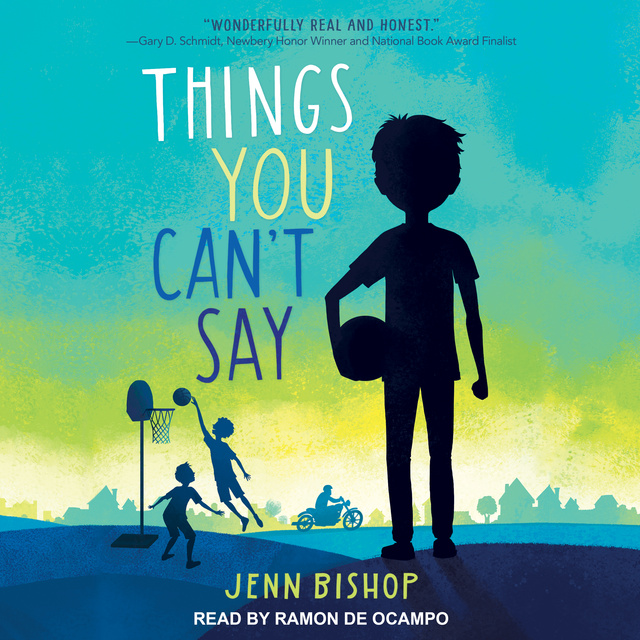 Perfect for fans of See You in the Cosmos and Where the Watermelons Grow, author Jenn Bishop's latest novel tells the moving story of a boy determined to uncover the truth.

Nothing is going right this summer for Drew. And after losing his dad unexpectedly three years ago, Drew knows a lot about things not going right. First, it's the new girl Audrey taking over everything at the library, Drew's sacred space. Then it's his best friend, Filipe, pulling away from him. But most upsetting has to be the mysterious man who is suddenly staying with Drew's family. An old friend of Mom's? Drew isn't buying that.

With an unlikely ally in Audrey, he's determined to get to the bottom of who this man really is. The thing is, there are some fears-like what if the person you thought was your dad actually wasn't-that you can't speak out loud, not to anyone. At least that's what Drew thinks.

But then again, first impressions can be deceiving. 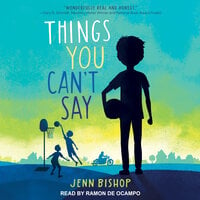