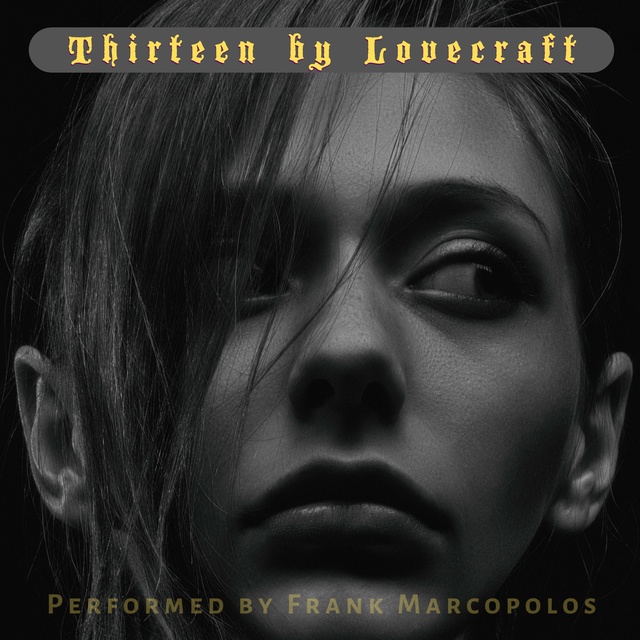 Heavily influenced by Edgar Allan Poe and other gothic-horror writers, American writer Howard Phillips "H.P." Lovecraft (1890-1937) is considered a master of the horror and weird fiction genres. His stories, including those of the Cthulhu Mythos, have influenced a number of distinguished authors, most notably Stephen King.

"There are, I think, four distinct types of weird story: one expressing a mood or feeling, another expressing a pictorial conception, a third expressing a general situation, condition, legend or intellectual conception, and a fourth explaining a definite tableau or specific dramatic situation or climax." - H.P. Lovecraft

In this collection, we have examples of all four. Performed in his unique narration style by Frank Marcopolos, the listener is transported into thirteen magical worlds of wonder.

"The vocals on this are fabulous. I loved listening and you will too! Great voice on this guy." - From a Scribd review

A broadcasting-school graduate, Frank's unique literary-audio work has been featured in movie trailers, scholastic environments, underground mixtapes, and on YouTube, with one of his audiobooks achieving over 100,000 "views" there. He lives in Pittsburgh, PA, without a dog, and records at The Bookquarium Recording Studio in Pittsburgh, PA.

The stories included are:
The Picture in the House
The Alchemist
The Cats of Ulthar
DagonThe Beast in the Cave
The White Ship
Nyarlathotep
The Shunned House
The Tomb
Beyond the Wall of Sleep
The Crawling Chaos
The Terrible Old Man
The Street 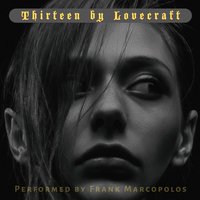