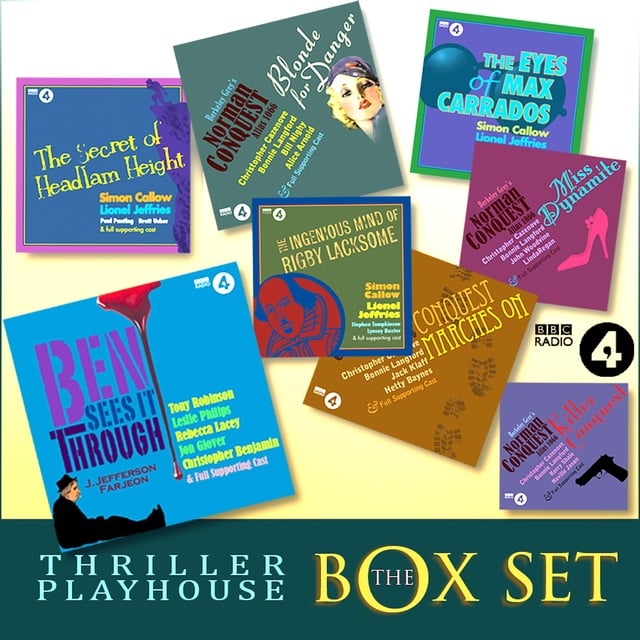 “To all concerned “Jolly good show, chaps.” The Times

Ben Sees it Through

A hat lost in the English Channel, a dagger buried in a toff’s back and an incriminating letter from an MP entice Ben into the world of arms dealers and smugglers as he battles to save Europe from another World War!

The Eyes of Max Carrados

Carrados and his ‘eyes’ Parkinson discover a story of murder, suicide and a desperate daughter’s quest to clear her father’s name

The Secret of Headlam Height

As the First world War rapidly approaches, Max Carrados is soon investigating the sudden death of the local museum curator.

The Ingenious Mind of Rigby Lacksome

Lured to Stratford upon Avon, Carrados must solve the riddle of the missing body of William Shakespeare.

Norman Conquest aka 1066, has to pit his wits against the evil crook Bosworth Field.

Conquest with a nose for trouble and rake-hell disregard for danger keeps up good cheer while he biffs the baddies.

Our gentleman adventurer, having met a beautiful young lady soon finds himself on the trail of a gang of jewel thieves.

Our fast talking, hard hitting hero finds himself accused of assaulting a pretty young lady on the underground. 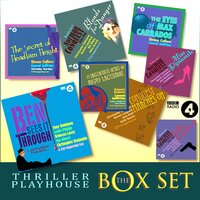