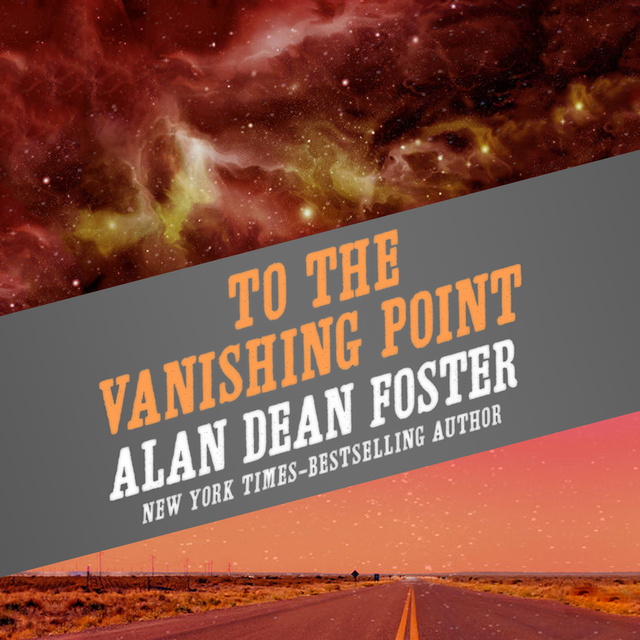 It was just a boring drive through the Nevada desert... until the Sonderberg family picked up a beautiful young hitchhiker named Mouse and found themselves on a wild, careening ride down the exit ramp to Hell. It seems the entire universe is doomed unless Mouse, a transdimensional alien, can find and heal the dying cosmic Spinner who controls the very fabric of reality. Suddenly attacked by a demonic gas station attendant, axe-wielding rats and fire-breathing cops, the Sondberg family must become warriors in a now-mystical motor home and battle pangalactic diners, weird worlds, impossible voids, and brain-bending realms of madness. They're driving into a fantastic nightmare to save all creation at the Vanishing Point on the Cosmic Road... which happens to be U.S. Interstate 40! 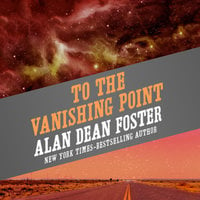