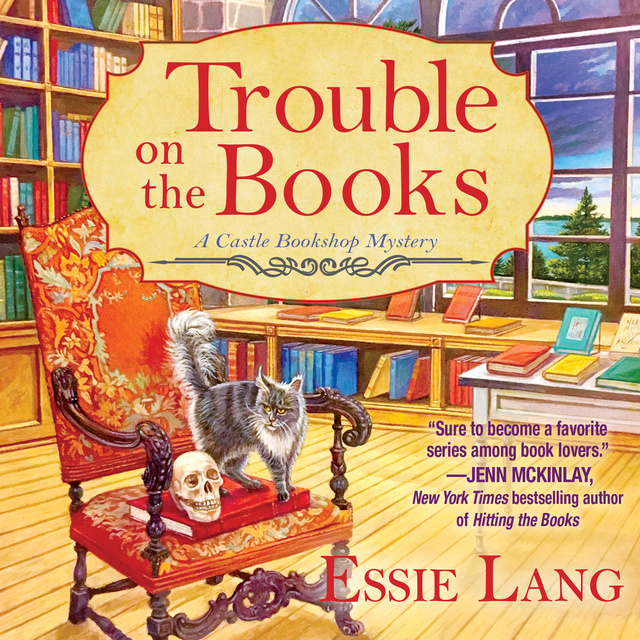 Trouble on the Books

Trouble on the Books

Shelby Cox never intended to become a bookseller, so when the former editor returns to her hometown of Alexandria Bay, nestled in upstate New York’s breathtaking Thousand Islands region, to take over her aunt’s bookstore, she has no idea what to expect.

To her amazement, she discovers that she now owns a fifty-percent share in Bayside Books and will also run the store’s second location in the majestic castle on nearby Blye Island. But just as Shelby is gearing up for the start of the tourist season, the Castle volunteer coordinator is found murdered in the nearby Grotto.

Castle caretaker Matthew Kessler is suspect number one, but Shelby thinks the killing may be connected to an earlier era when violence among Prohibition-era smugglers was rampant in the region. As Shelby launches her own investigation, handsome and unnerving Special Agent Zack Griffin of the Coast Guard Investigative Services tries to quell her smuggling theory and keep her safe. But Shelby is determined to summon all her savvy as a book editor to plot the murder—and find the killer before he strikes again. 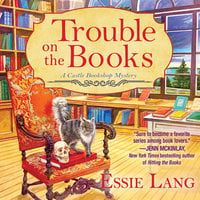