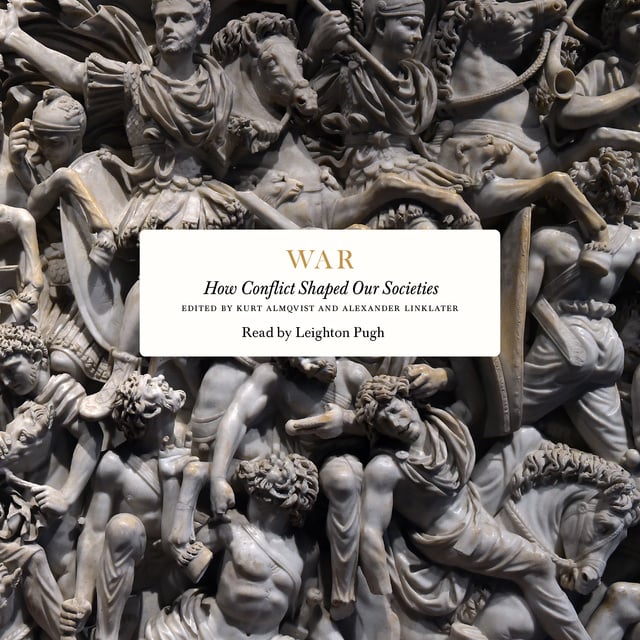 War : Perspectives from the Engelsberg Seminar 2015

War : Perspectives from the Engelsberg Seminar 2015

It has been claimed that around 14,500 wars have been fought since 3,500 BC. Humanity has only experienced 300 years of peace on Earth. During the twentieth century more people in total, were killed in wars, than during any previous century. Relatively, though we kill each other less often now. Are we gradually becoming more peaceful?

From the conflicts of antiquity to the dynamics of modern terrorism, this audio book is about war as a creator and destroyer of states and civilizations.

This anthology is divided into 30 chapters, and is read by Leighton Pugh. 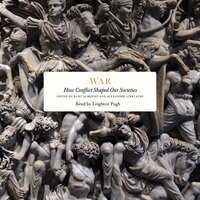