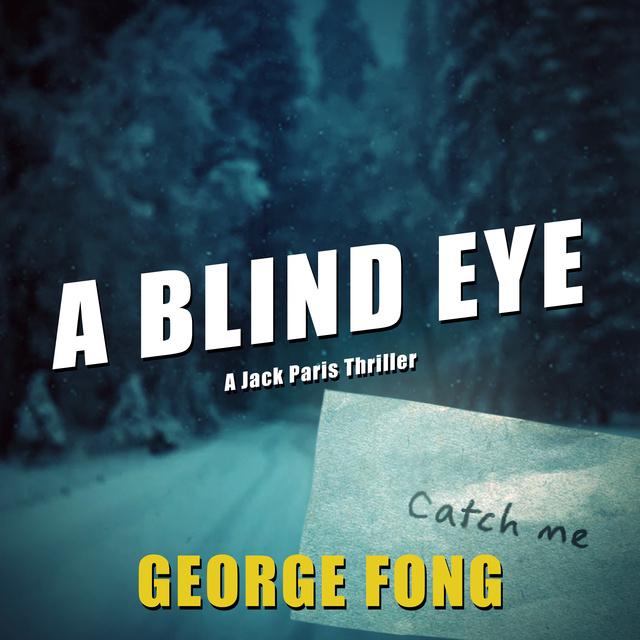 Sometimes the best person to talk to isn't the one that's living.

It has been over a year since his wife had passed. FBI Special Agent Jack Paris lived a complex life with one foot in the world of violence and another in a place of normalcy. Now she's gone and Paris seeks a way to continue his connection with her, even without her physical presence.

It's a fierce winter in Yosemite and it's not uncommon people end up dead. Hikers fall, cars take a wrong turn. But this was no accident. The body of a young girl is found in a small patch of frozen grass. Cut and filthy, it's obvious she was left for law enforcement to find. A small note left under her tells it all: Catch Me.

Paris fights his own demons in his relentless drive to uncover the secrets within this tight-lipped community. He needs to focus his resources on stopping a killer and at the same time, find the missing tourists. But time is the critical variable. Whether by accident or malicious intent, Agent Paris knows, if the winter cold doesn't kill them, humans will. 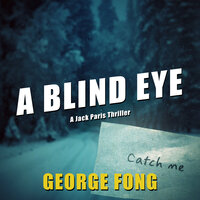